Ilse Eureka Leonie Haye-Boon passed from this world and joined her ancestors.

Daughter of the late Jasper Boon and Leonie Bletterman.

Wife of the late Willy Haye.

the many others who loved her.

Ilse belongs to mtDNA haplogroup B. This link is all about her people. 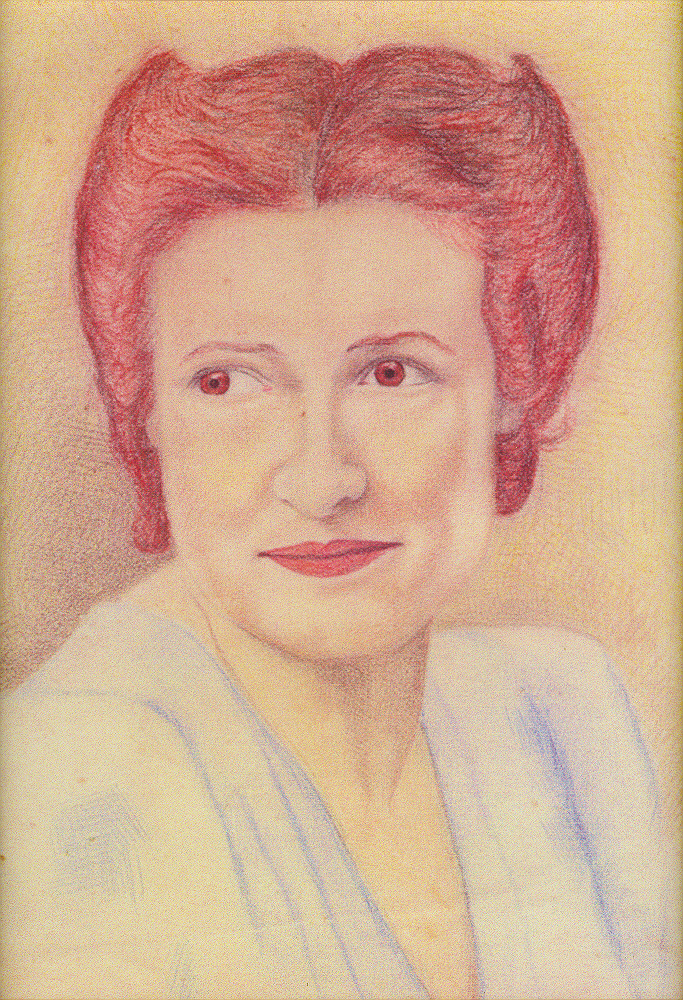 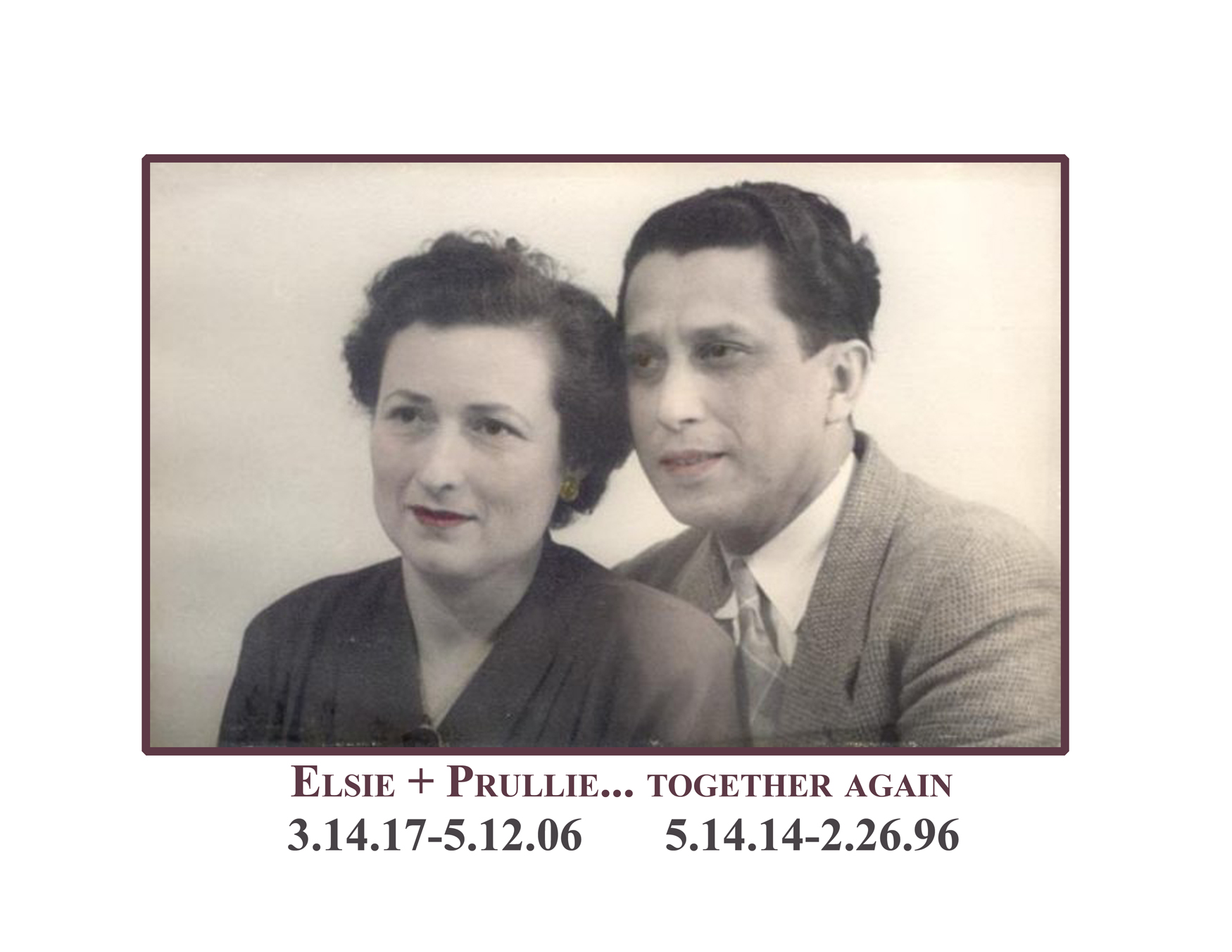 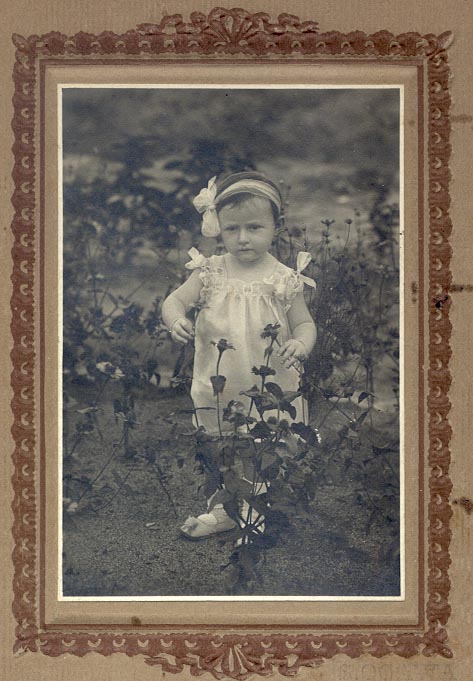 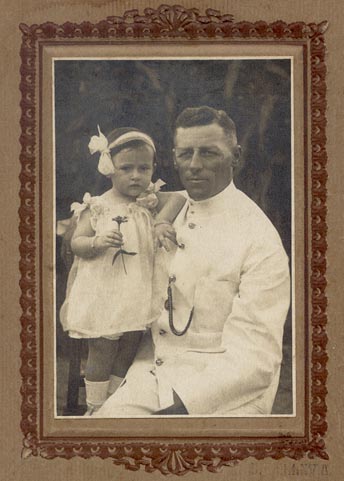 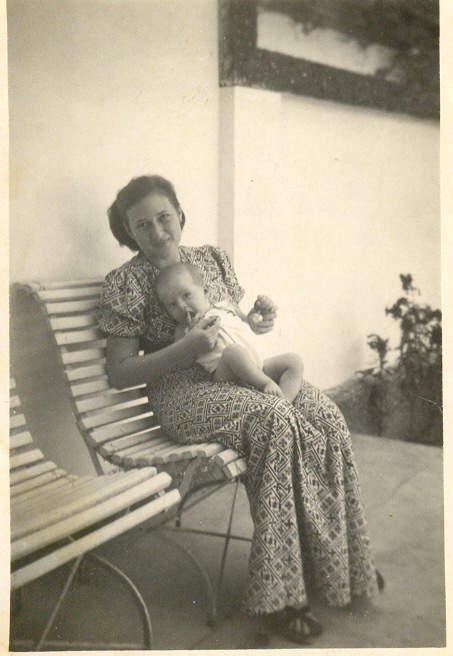 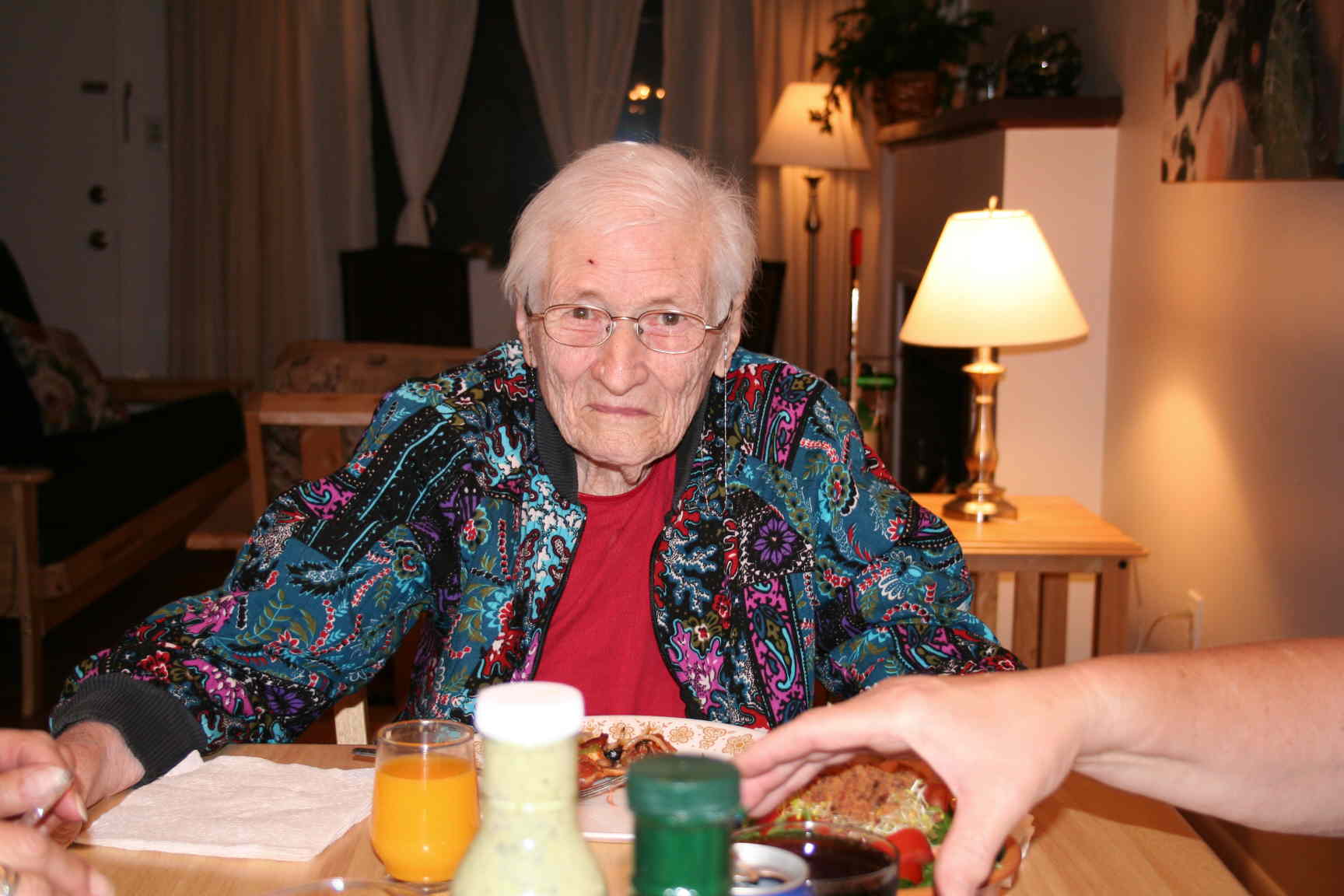 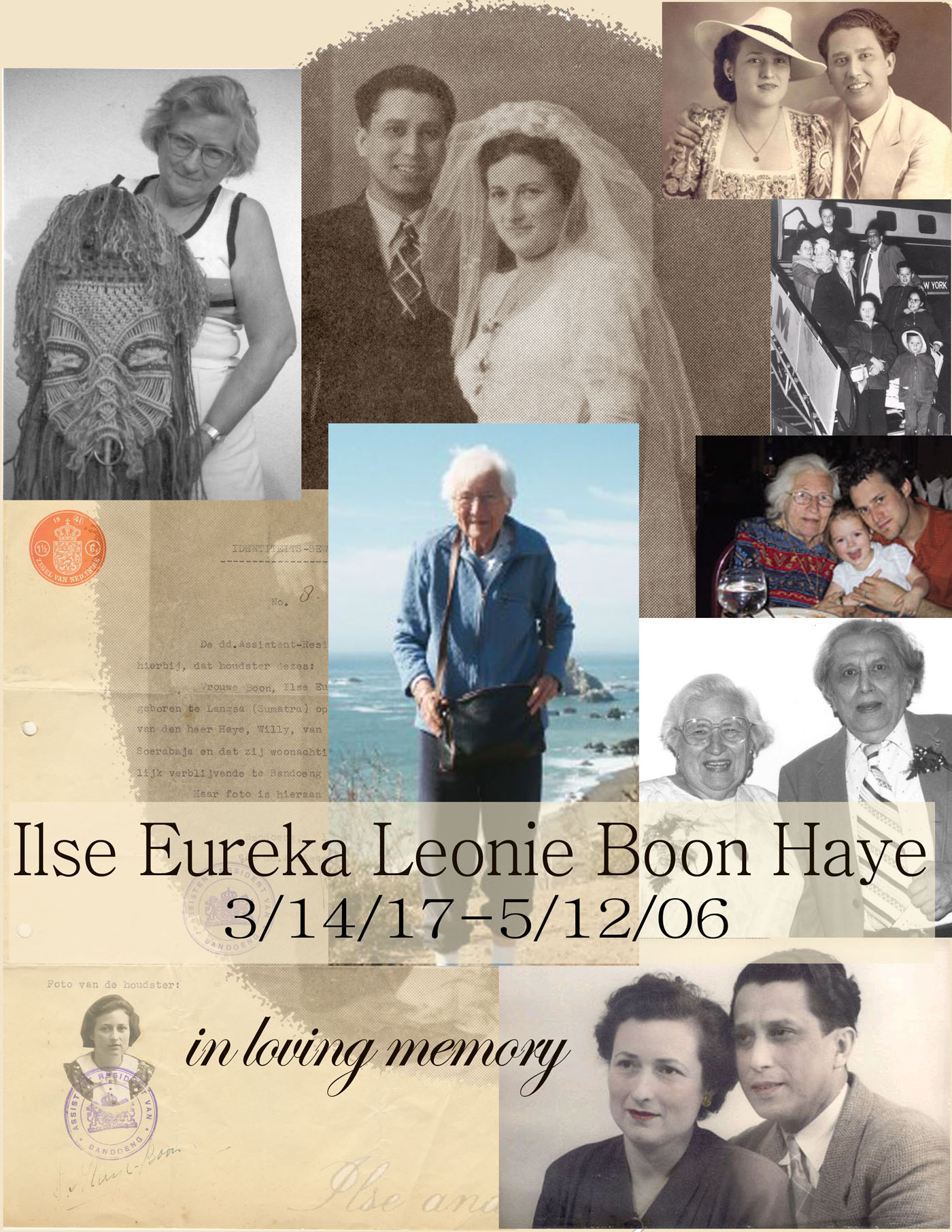 Words from  a friend.

_I've Always Been A Sucker For Gray_

In "To Kill A Mockingbird" a humble man loves his children and his
fellow man.  Unconditionally.  When I was a little girl and I saw the
film for the first time in black and white I never noticed racism.  I
was struck hard by seeing, for the first time, an adult listen to
children.  Respect children.  Negotiate and even appreciate their
input.  I must have been 8 or 9 and the prospect, even the slimmest
chance that this might be a realistic possibility was astounding to me.
I wanted Atticus Finch to be my father and I wanted to be Scout.

Years later I left my home and found that by some quirk my life was
neither desolate or bleak.  In fact in the year 1969 in a strange way it
was as if past wrongs were to be righted.  A number of people, good and
kind people.  Interesting people who saw me as an individual with a mind
and a heart gave me sanctuary and befriended me.  And the vacuum that
had been sucked all the energy in.

This is when I came to know your family.  After some, before others and
incomparable.

Unconditional love.  Limited by some to a description of their pets, I
have found myself fortunate, particularly as a child, to receive this
kind of love.  And it is not sentimental.

So there was Ilse.  No matter how old I got, she would always be much
older than me.  And so it seemed I had little in common with her and
suspected she did not even like me much.  But she told me I should call
her "Mom" and I saw she had gray hair.  And I had always been a sucker
for gray.  So she fed me, and there was a bed with clean sheets.  And I
could go to the refrigerator whenever I wished.  She made me coffee.
She gave me cigarettes.  She always welcomed me.  Again, and again, and
again.  For years.  And I had never had such unconditional acceptance.
And she asked for nothing.

Moreover, not only was their neither pity nor judgment, I was accepted.
Accepted enough to be disliked yet still accepted.  So it was a
mitzvah.  I didn't know it then.  But I definitely benefited from it.

And something about the way it all was made me feel I was Scout in
Atticus Finch's world.

Years later, when my life had settled down and my understanding of the
enormity of what this woman of modest means and ample primary
responsibility did again and again for years for myself and others
dawned on me, I was struck by how oblivious I had been to it when it was
happening and realized I had to meet with her, acknowledge not only my
appreciation for what she had done but the unequivocal reality that what
she had done had had an enormous positive impact on my life.

And so I began to call her and visit her and I told her and she
listened.  And now we were both gray and both women, sometimes talking
about the past, sometimes laughing about now.

She made a difference.

Some photo's of Mom's last days and family photos taken at Clearwater Lodge. 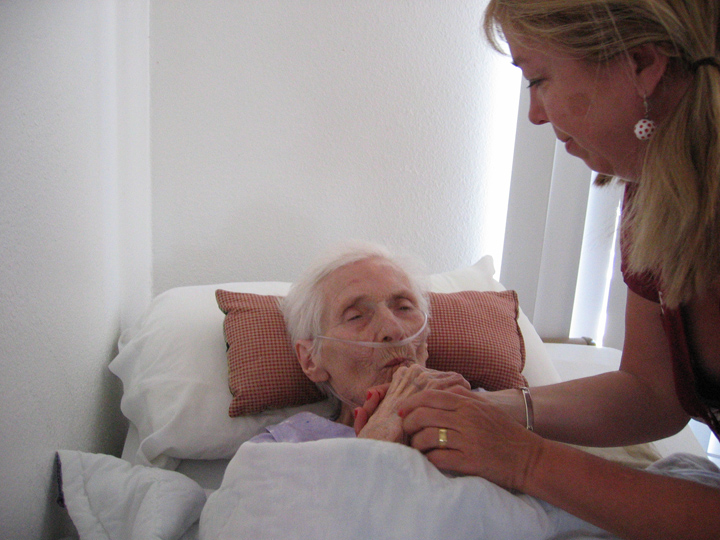 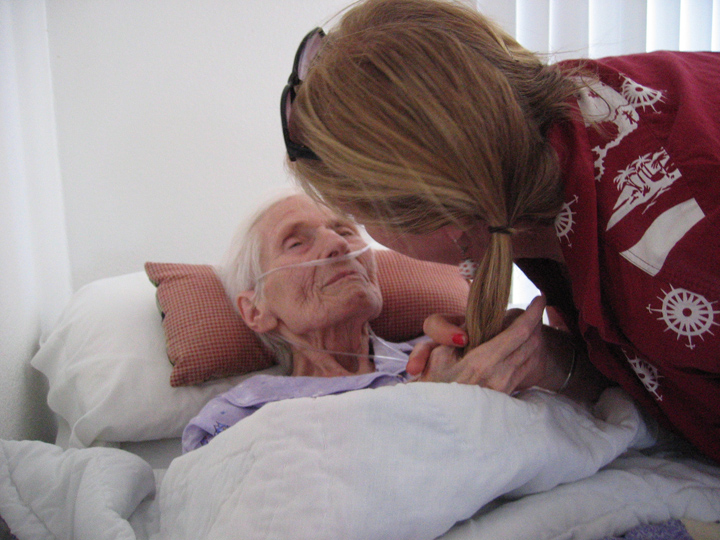 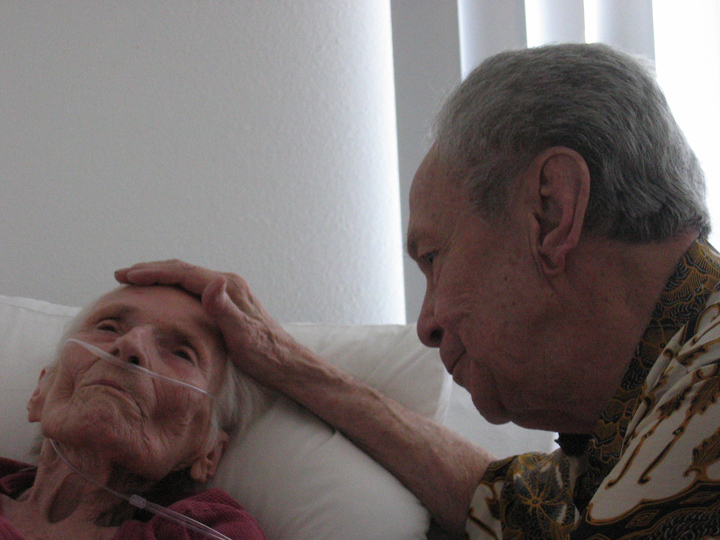 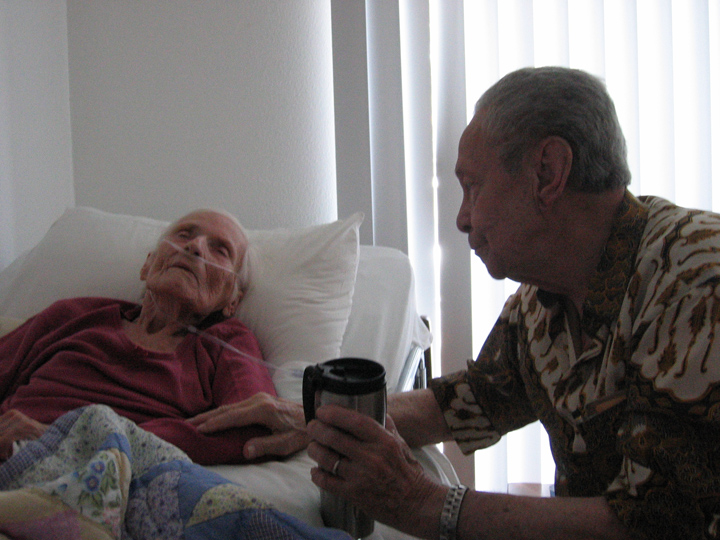 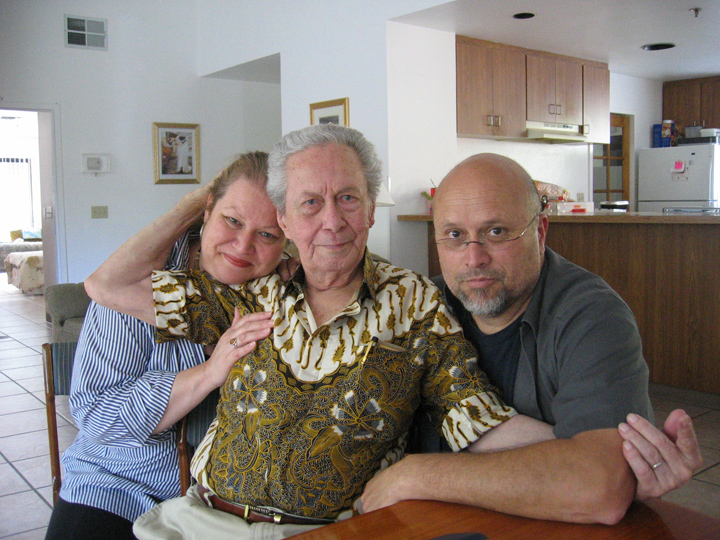 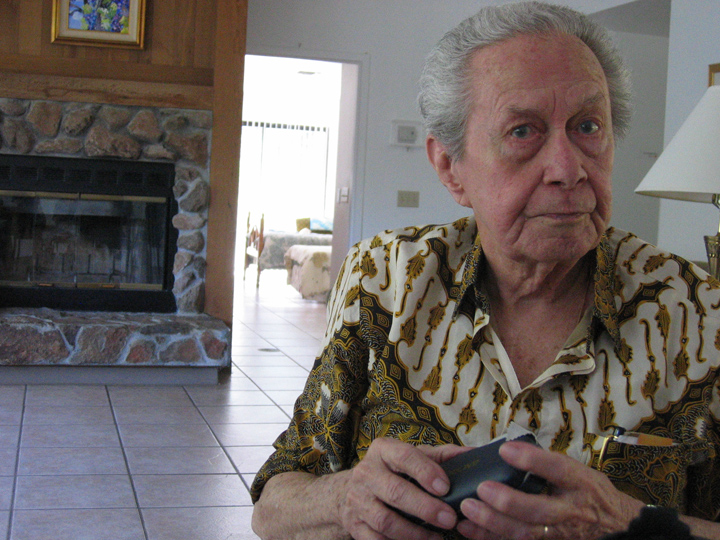 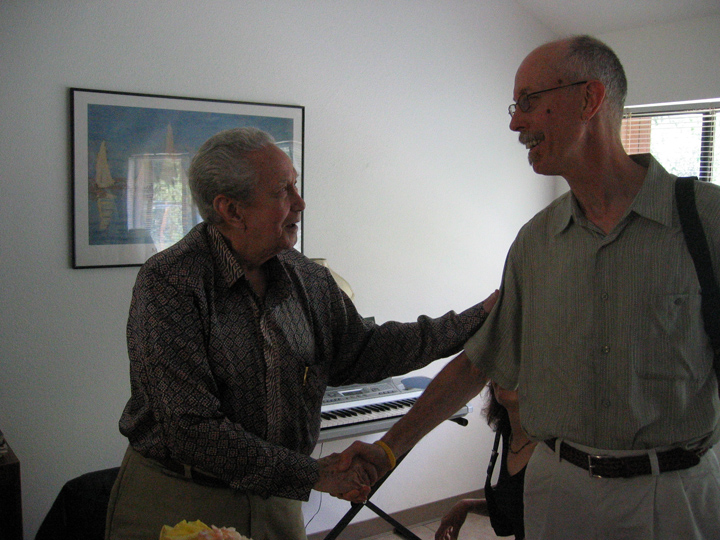 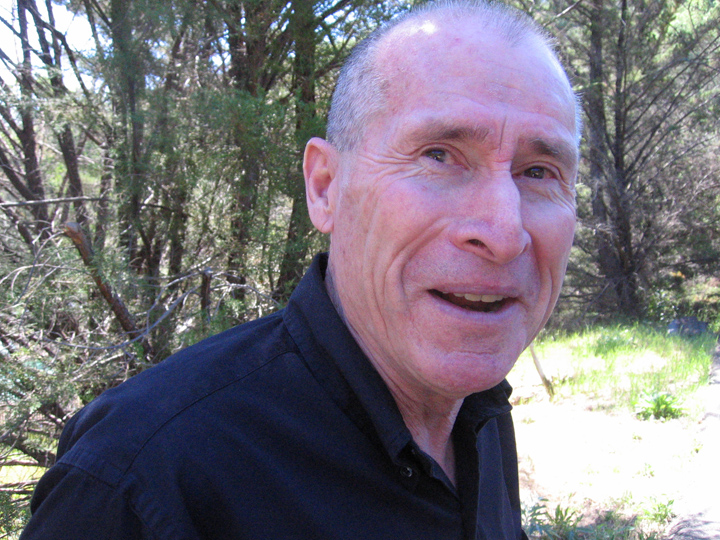 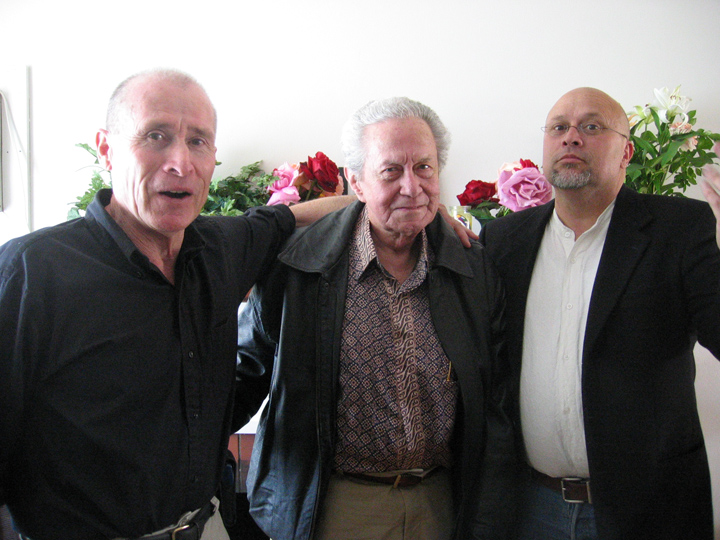 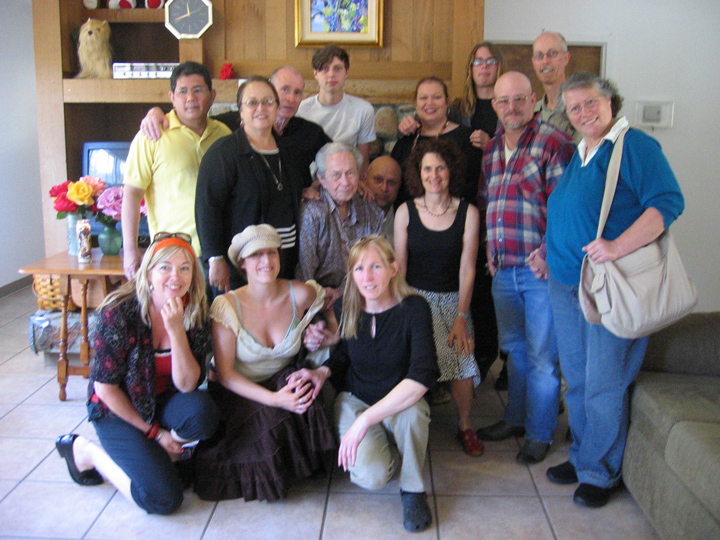 Our utmost gratitude goes to the staff of Clearwater Lodge especially Raoul, Filma and Nancy.

A memorial service was held for Mom at Clearwater Lodge on "Mothers day" May 14, 2006.

Mom died on Sebastien's birthday and the service was on our late fathers birthday.